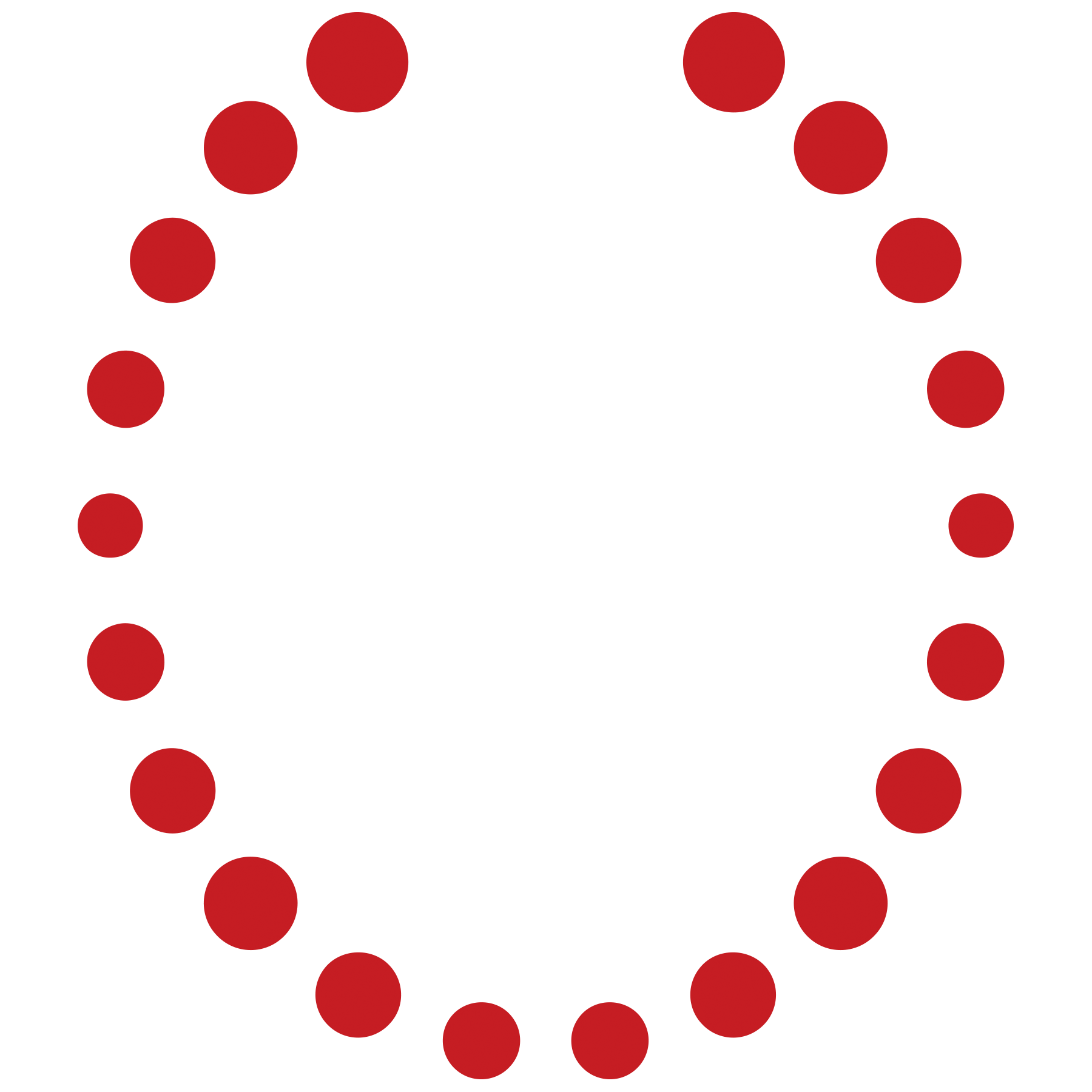 Clem is a native of Newark, New Jersey. A benevolent guardian angel enabled his boarding school experience at the New York Military Academy, where he excelled as a 3-sport athlete in football, hockey and lacrosse. He began his undergraduate studies at Norwich University before transferring and earning his B.A. degree in Biology from Merrimack College. He was selected as the Class President for his junior and senior years at Tufts University School of Medicine in Boston, before completing a General Surgery Internship at Roosevelt Hospital in New York City. While on active duty as a General Medical Officer in the United States Navy, he played 2 years of semi-professional football in Pensacola, Florida.

Clem was the first African American selected into the orthopedic surgery residency program at Vanderbilt University Medical Center. During his residency training, he was rewarded for his passion as a teacher by being inducted into Alpha Omega Alpha, the national honor medical society equivalent to Phi Beta Kappa. Following residency training, he pursued a spine surgery fellowship at Vanderbilt, and sought additional subspecialty training at the Kerlan-Jobe Orthopedic Clinic.

Over the past 3 decades Clem has provided exemplary care for collegiate and professional athletes with spinal conditions, including having served as the orthopedic spine surgery physician for the University of California-Berkeley football team. Clem enjoys staff privileges at multiple San Francisco and other Bay Area hospitals, and practices primarily at Saint Francis Memorial Hospital, where he has also volunteered on innumerable hospital committees. He is currently into his second 9-year term on the Board of Trustees, where he has been the Chairman of the Quality Committee and was recently appointed as the Vice-Chair for the Board of Trustees.

When he is not performing surgeries, mentoring pre-med students and contributing to hospital administration and governance matters, Clem thoroughly enjoys his involvement as an advisor and subject matter expert to various organizations, including strategic consulting firms and law firms on a wide range of healthcare matters. Outside of his professional endeavors, Clem enjoys learning foreign languages, jazz, sports, exercise, and cooking sumptuous meals for family and friends.